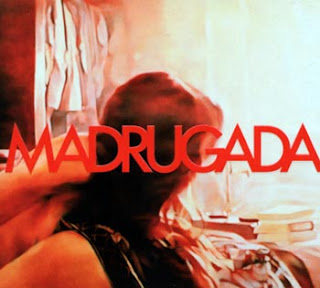 After the death of Burås on July 12, 2007 Høyem and Jacobsen decided to finish recording their latest album. The album, entitled Madrugada, was released on January 21, 2008.

After the release of the album the band announced they would split after one last tour. They performed their last ever concert on November 15, 2008 at Oslo Spektrum in Oslo-Norway. permanece incerto.
Madrugada - What's on your mind
Madrugada - Look away Lucifer
Publicado por NAMS HSU en 3:23