Leaving their craziness at home, World's End Girlfriend made a magnificent piece of work on Starry Starry Night. Just like the title says the album pours gentleness and embraces you as the charming night. 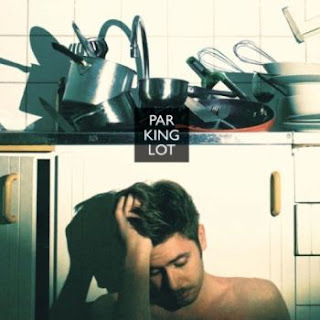 Paul Dixon (born in London, 8 August 1989) is an English singer-songwriter and guitarist. He was known in the years 2010–2012 as David's Lyre, but is now using the musical project name fyfe.

He picked the name David's Lyre during his university studies in Manchester, in reference to the musical skills of the biblical King David with the lyre. As well as playing acoustic and electric guitar, Dixon plays the WEM CopyCat, Autoharp, Marxophone and Omnichord.

He was featured by The Guardian as 'New band of the day' in 2010, by which time he had received attention for cover versions (of Ellie Goulding among others), remixes of other artists – notably, Marina and the Diamonds and Everything Everything – and had himself been remixed by producers The Last Skeptik and JaKwob.

His debut EP release in 2011, In Arms, was described as "promising" by BBC reviewer Mike Diver, and drew comparisons with Patrick Wolf for its blend of folk and electronic instruments. A music video was released for "In Arms", using a short film animation which fitted the song.

David's Lyre - Tear Them Down