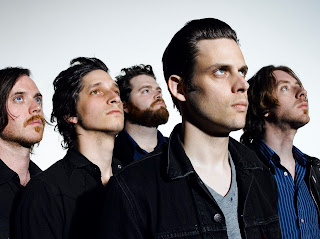 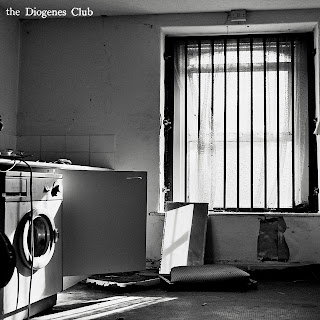 
The Diogenes Club - The fall line 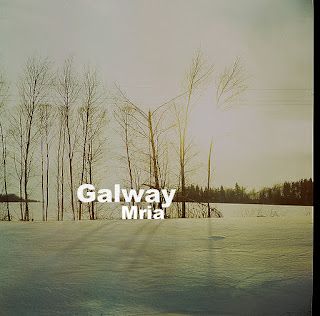 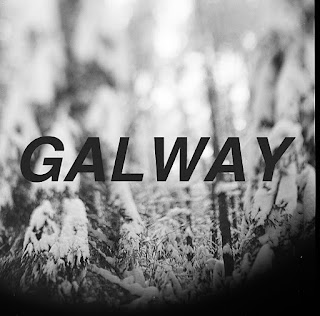 
New Moscow-based dreampop band Galway has come out of the woodwork this week with the release of its first three laid back jams, ‘sunrise 1991’, ‘air #3’ and ‘each of us love space tears.’ Their soft shoegaze mixes together relaxed vocals, distant guitar riffs and steady drums to craft beautiful tunes. 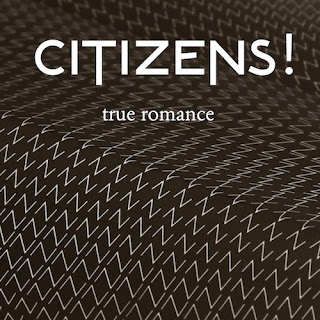 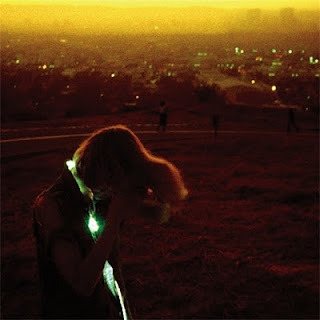 
Neon Indian is an indie electronic band from Denton, Texas. The music is composed by Mexican-born Alan Palomo (born July 24, 1988), also known for his work with the band Ghosthustler and as the artist VEGA. The band's debut, Psychic Chasms, has received many favorable reviews, including the designation of Best New Music and 14th best album of 2009 by Pitchfork Media.The Rolling Stone magazine called Neon Indian one of the hottest new bands of 2010. 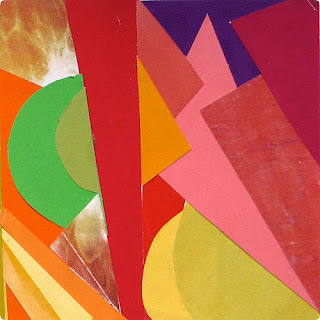